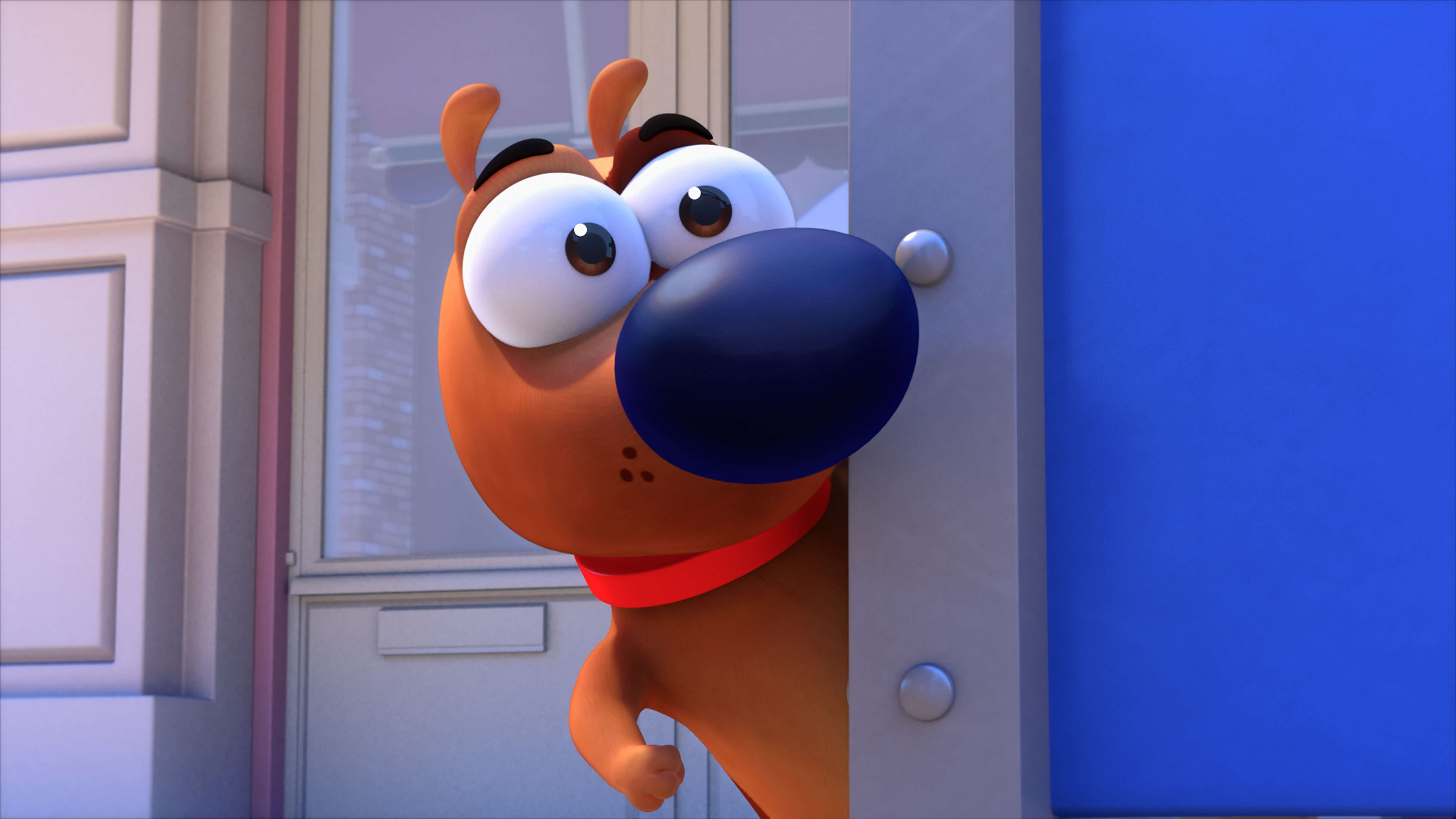 Pat the Dog launches on Disney Channel in Russia and Germany!

Indie French distributor Superights announced today that its cartoon comedy hit Pat the Dog (78×7’) has been acquired by The Walt Disney Company in Russia where it launched on Disney Channel (Free To Air) on September 1st on weekends at 12pm, following the first pay TV window on Boomerang.

While in Germany, Pat der Hund also successfully launched on September 3rd on Disney Channel (Free To Air), where the courageous dog’s adventures can be followed weekdays at 12.20pm, performing very well.

“We are so proud and happy to see our little Pat winning children’s hearts around the globe and still conquering new territories” says Nathalie Pinguet, Deputy General Manager of Superights.

Superights will introduce the first new episode of the second season at Mip Junior!

The second season will feature 63 new episodes of 7’, 4 TV specials and 10 shorts of 1’30. The 4 half hour specials will be themed: Christmas, Halloween, Summer Holidays and a prequel about the first meeting of Pat & Lola. The 10 shorts will be non-dialogued and will focus on comedy with Hoodie, the cutest cat ever, the other hero of the series.

Besides, ProSieben Licensing, the global L&M agent of Pat the Dog, just signed a European plush deal with Nici who will launch in October 2019 a wide range of plush, apparels and back to school products with all the series’ characters.

Superights is an international sales company dedicated to Kids and Family programs. Its catalogue includes PUFFIN ROCK produced by Cartoon Saloon and Dog Ears and globally acquired by Netflix all over the world, PAT THE DOG produced by Superprod and Animoka, BOYSTER produced by Je Suis Bien Content sold among others to Disney USA, EMEA, Latin America, Japan & South East Asia as well as Animax in Korea, HELEN’S LITTLE SCHOOL produced by Superprod and Muse Entertainment. Recent additions to the catalogue are THE HORN QUARTET, produced by Vivement Lundi; BO BEAR, Superights’ first live action series produced by Spark and CLAY TIME produced by REAZ.