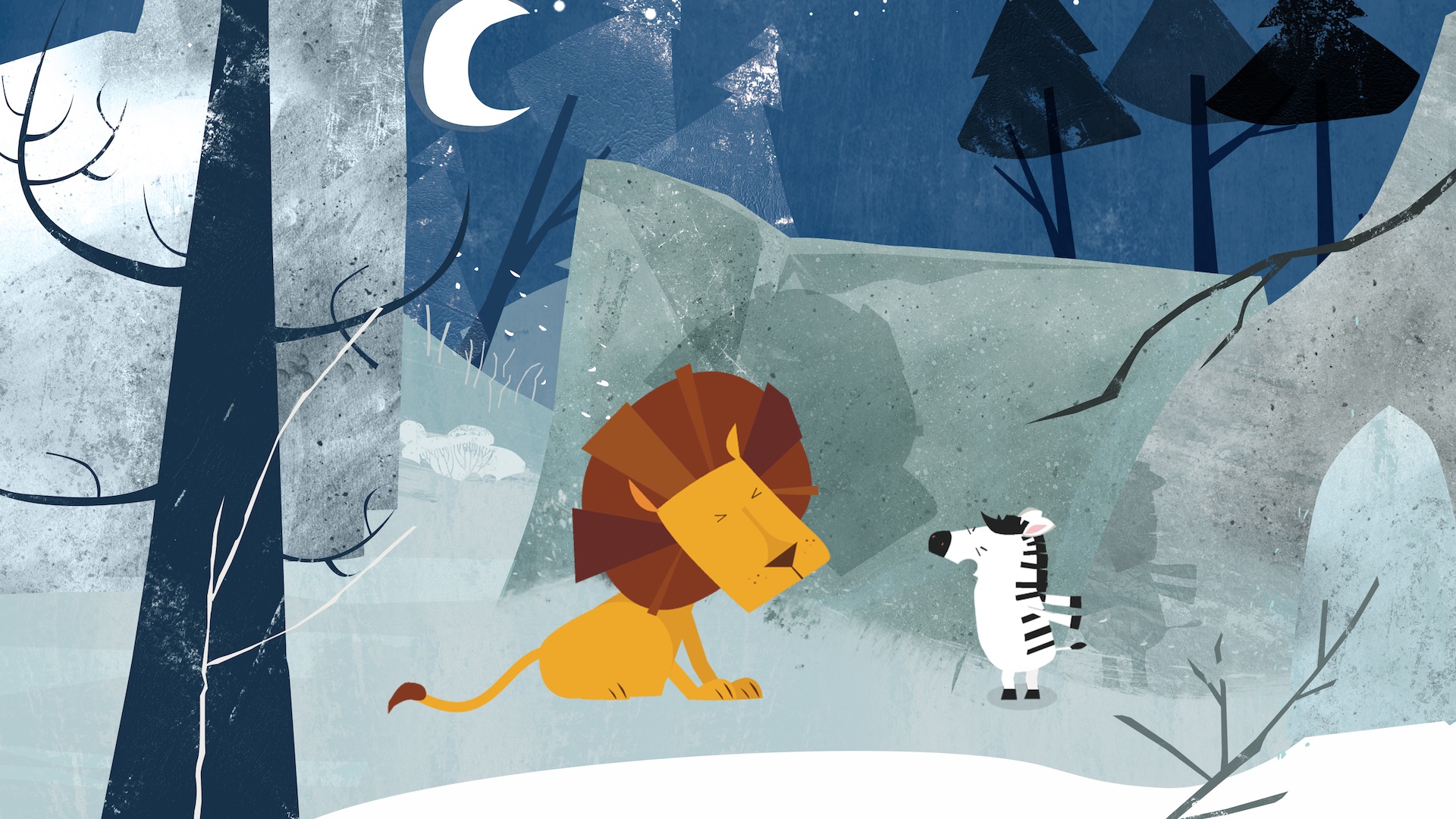 Superights is very proud to announce the signature of a new distribution deal with Swiss independent producer Nadasdy Films for the TV, VOD and Home Video rights of the TV special Zibilla (1×26’) and the preschool series Ralph and The Dinosaurs (26×5’) to be introduced at the upcoming MIPTV.

The TV special Zibilla is about a little zebra’s arrival in a new school and how she meets an unusual lion. An extraordinary adventure will happen in Zibilla’s new life. Lot of friendship and tenderness in this programme… This special completes the existing Superights’ TV specials collection already consistent (among 12 titles) composed by The Horn Quartet (2×26’) produced by Vivement Lundi, The Genie of the Seas (1×26’) produced by Le Regard Sonore, The Scent of Carrot (1×26’) produced by Les Films du Nord for the main titles…

The edutainment series Ralph and the Dinosaurs follows the adventures of Ralph the dog, in the world of dinosaurs explaining to the kids the different dinosaurs’ species and their lifestyle with lot of fun!

“What a pleasure to welcome these new heroes in our catalogue! With their different styles, they perfectly fulfil Superights line-up”, comments Nathalie Pinguet, Superights’ Deputy General Manager.

“We are very happy to start a collaboration with a company as dynamic as Superights! We are convince that these productions will be able to enchant a larger public”, says Nicolas Burlet, founder of Nadasdy Films.

About Nadasdy Films:
Nadasdy Film is a Swiss animation production company created 10 years ago that has already produced or co-produced more than fifty short films, series such as DIMITRI or RALPH AND THE DINOSAURS as well as many specials including THE SCENT OF CARROT or SNOW.