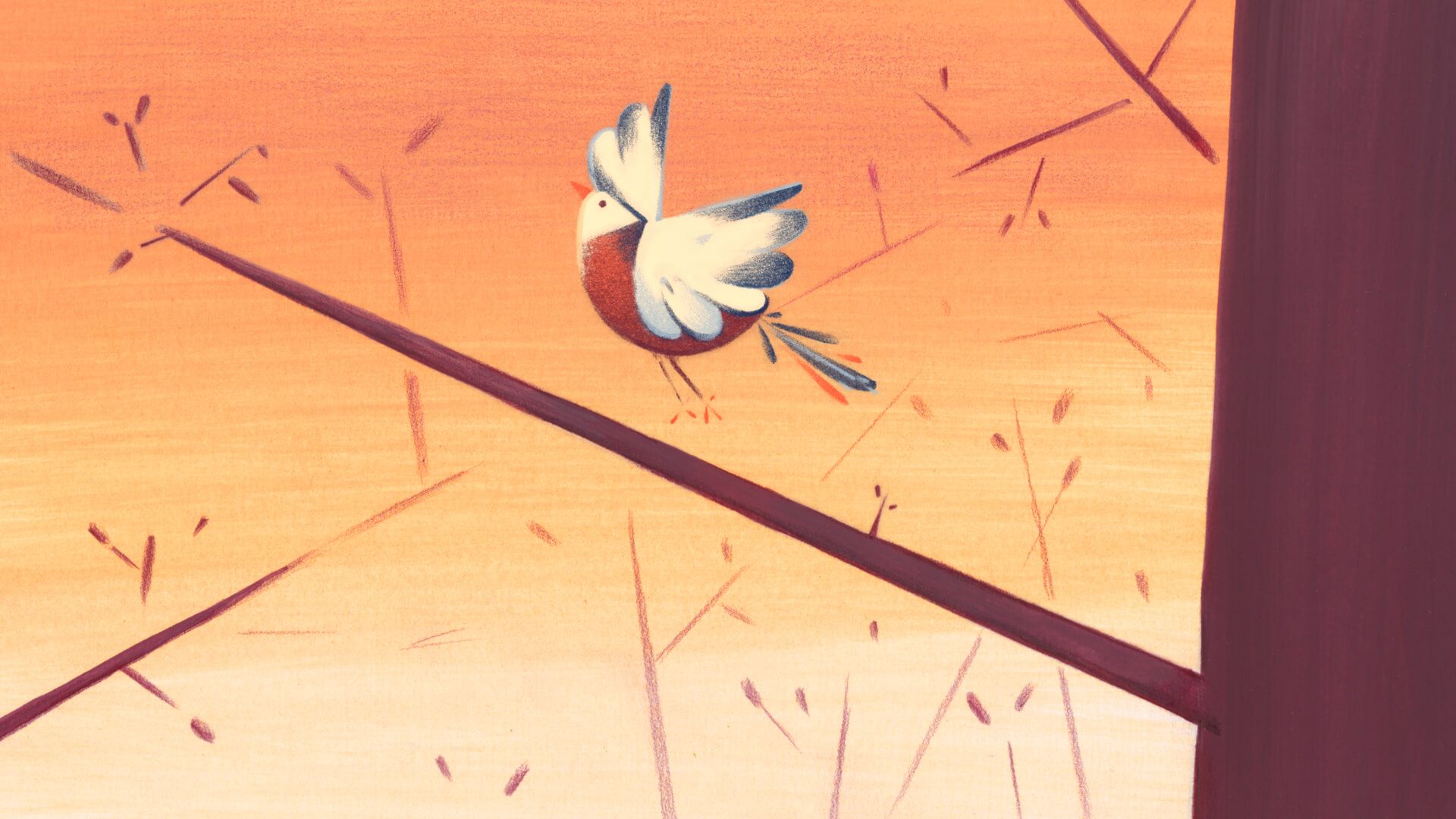 Superights is very proud to announce a new distribution deal with independent Producer Les Films du Nord for the TV, VOD and Home Video rights of a collection of 6 TV specials to be introduced at the upcoming MIPCOM.

These programs were released theatrically in France (Cinema Public Films and Gebeka Films), and in Belgium (Les Grignoux).

These new additions will complete the existing TV specials’ catalogue of Superights composed by The Horn Quartet (2×26’) produced by Vivement Lundi, The Genie of the Seas (1×26’) & Moko and the worlds of color (1×52’) produced by Le Regard Sonore, The Tale of a Brave Little Fox (1×26’) produced by Submarine.

“These six new programs are a perfect fit for broadcasters to create programming events for Christmas or other key moment of the year.” says Nathalie Pinguet, Deputy General Manager of Superights.

“Our programs are very successful with great releases in the French speaking market (France, Belgium, Switzerland), and also in Flemish Belgium, Netherland and Spain! By signing this distribution agreement with Superights, who is looking forward to promote our programs in the global market, we hope to reach a wider audience“ says Arnaud Demuynck, Founder of Les Films du Nord

Created in 1995 in Lille (France) by Laurence Deydier and Arnaud Demuynck, Les Films du Nord is dedicated to produce independent shorts films (live, animation, documentary) with a focus on animation for a youth audience in the past then years with about 6 to 7 films per year. These films were aired in many festivals, TV channels such as Canal + Family, RTBF, VRT, RTS in addition to DVDs edited by Arte Editions. Since 2014, four programs were released in theaters in France and Belgium counting over 650 000 tickets.

In partnership with L’Apprimerie (Paris), Les Films du Nord are now shifting to transmedia by editing a collection of eBooks based on the films (lachouetteducinema.com).