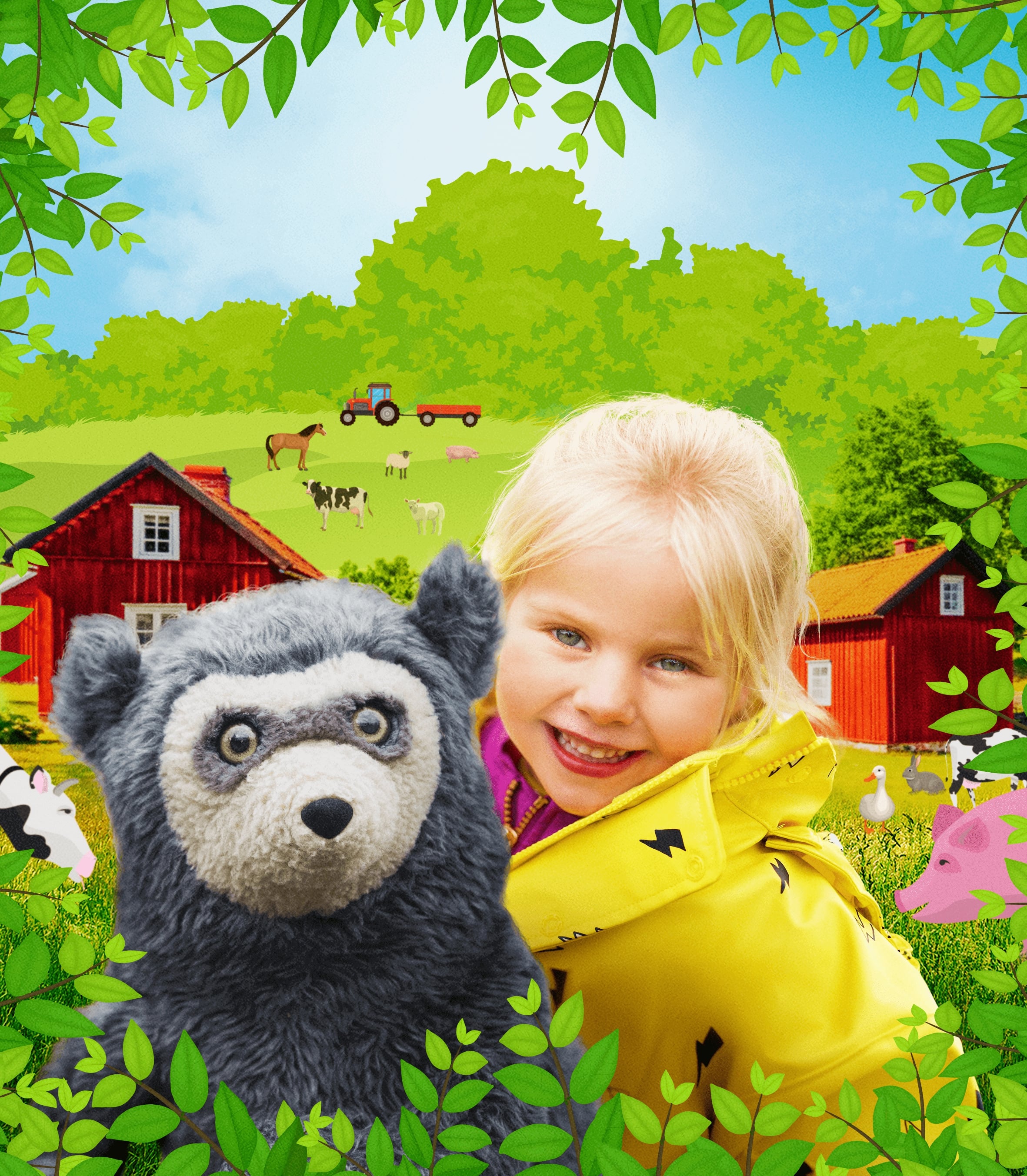 Indie French distributor Superights is very proud to announce that Bo Bear, the first live action series of its catalogue, has been acquired by several broadcasters around the world. Indeed, the series has already been picked up by VRT (Flemish Belgium), NPO (Netherlands), CJ (South Korea), ERR (Estonia) and LTV (Latvia).

Ahead of this success, Superights is happy to pursue its distribution partnership with the second season (new 26×5’ – completed in May 2019) and the feature film Bo Bear at the farm (60’ – already available).

The second season will present new kids, new situations, new environments, with our famous living teddy bear. The 60’ feature film was successfully released in theaters in Norway on March 23rd 2018. It was ranked #11 among Norwegian movies (all genres) in the country in 2018!

Produced by independent Norwegian producer Spark, Bo Bear is a live action series commissioned by NRK (Norway) and presold to DR (Denmark), UR (Sweden) and YLE (Finland). The series tells the adventures of young kids and their fluffy best friend Bo Bear.

“The international market loves Bo Bear! We are happy to propose to our broadcasting’s partners new episodes and the movie coming soon, they are ideal to create special programming events during holidays” says Nathalie Pinguet, Deputy General Manager of Superights.

“In the second season of Bo Bear, we explore more situations relatable for every three- and four-year-old kid. They deal with older siblings, annoying clothes, new kindergarten, and boring situations, all mixed with both humor and imagination. And this being a Norwegian series, we added some snow in a couple of episodes this season as well,” comments Nils Stokke, CEO of Spark.

In “Bo Bear at the farm”, four-year-old Lucy spends a day at her grandparents’ farm. She visits the hen house, drives a tractor and has tons of fun in the barn. ““Bo Bear at the farm” was the first movie theater experience for the youngest audience in Norway, and we wanted to give them a good experience as possible”, says Stokke. “We filled the movie with humor, enjoyable stories and, yes, even dancing.”

Spark is one of the leading production companies of children’s content in Norway. The company was established in 2013 by Nils Stokke after he left the position as Head of Childrens at NRK Super in Norway.