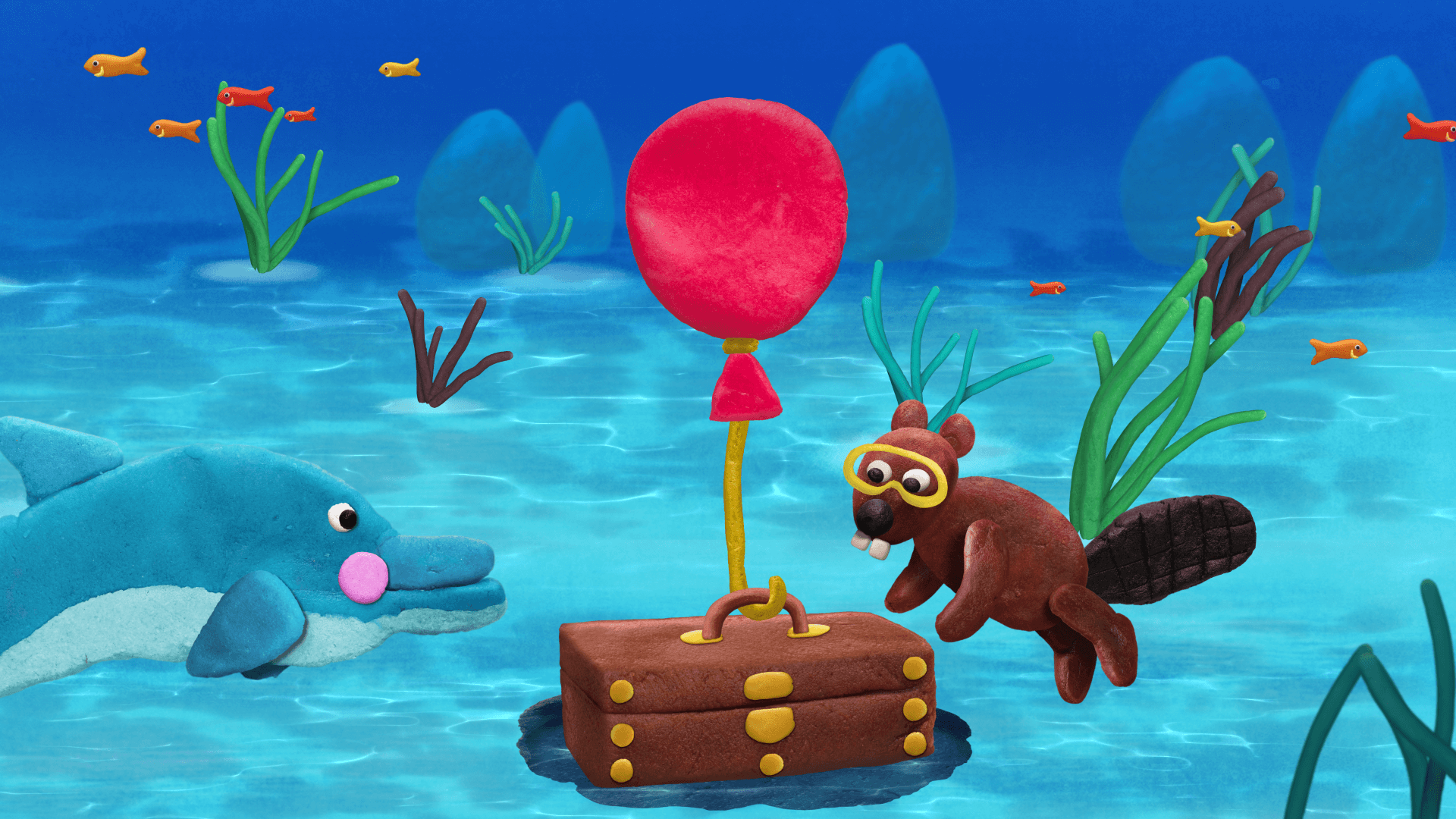 Superights is very proud to announce a bunch of first sales for its edutainment preschool series Clay Time (30×3’ + 30 live tutorials).

The program has been picked up by the national Free TV broadcasters YLE in Finland, TVB in Hong-Kong and Télé-Québec in French Canada in addition to the Pay TV English Channel English GEM (CJNM Group) in South Korea and Luli in Israel (Hop! Media Group). In China, Blue Media also acquired the VOD rights.

Produced for France Televisions by French studio REAZ, ‘Clay Time’ invites young viewers to develop their imagination with a universal activity: modeling clay. Live action tutorials come along the series, allowing kids to create at home their own clay world!

The first season has been a success on Zouzous, the preschool FVOD platform of the public French Broadcaster. Indeed, between July and December 2018, the program reached *5.9 million views (on all devices, web, mobile, tablets) and is ranked #11 in the top videos of 2018! Ahead of these great ratings, a second season is in discussion.

“Clay Time, being at the same time simple, fun and educational, has been very well received in the global market. The demand for new episodes is already unanimous from our clients!” says Nathalie Pinguet, Deputy General Manager of Superights.